Jake Vander Zanden, Nelson Institute affiliate and director of the University of Wisconsin-Madison’s Center for Limnology, is the co-author of a new study published in the journal BioScience which found that many invasive species often initially go undetected in environments due to low population levels before eventually becoming a clear problem years or decades later.

This new research into “sleeper populations” is causing scientists to revisit the assumption that invasive species arrive and rapidly take over. 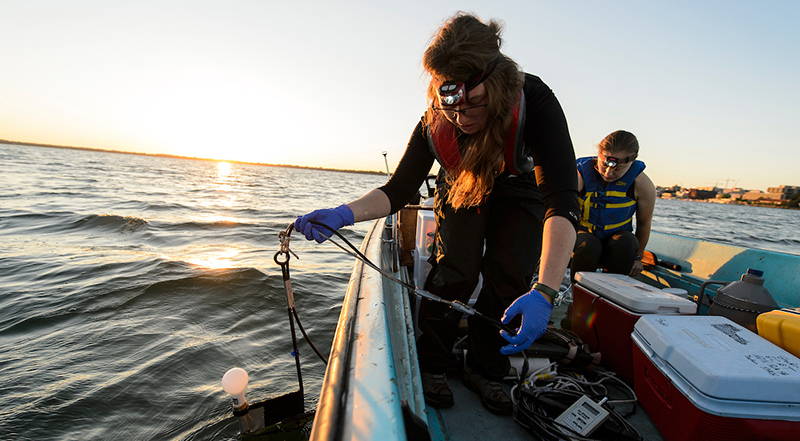 Vander Zanden shared that while current efforts are focused on stopping the spread of nonnative species to new habitats, “it’s crucial that we also better understand what makes a species invasive in the first place. This means not just identifying species with a proclivity for overrunning ecosystems, but identifying the characteristics of an ecosystem that may set the stage for an invasion.

Nonnative species can occur as small, self-sustaining populations “smoldering like embers” in a new habitat. Many will continue on with that modest life history, never having the negative ecological impacts that attract the invasive label. But, sometimes, an environmental trigger gets switched and the embers of these sleeper populations are fanned into a five-alarm fire.”