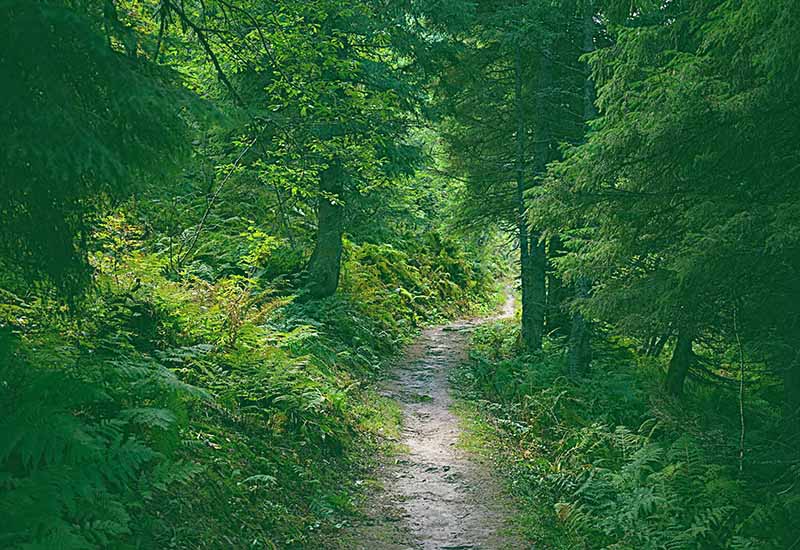 In this event, held March 9, 2022, we explored the environmental benefits of a green burial during a virtual discussion with Shedd Farley, director of the Linda and Gene Farley Center for Peace, Justice & Sustainability and Tajai Turner, a CEO, licensed funeral director, and a member of the Green Burial Council Speakers Bureau.

Also called natural burial or eco-friendly burial, green burial emphasizes simplicity and sustainability. Farley and Turner showcased the ways these sites and green burials aid in the conservation of natural resources, reduction of carbon emissions, protection of worker health, and the restoration and preservation of habitat. 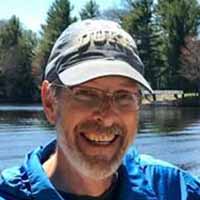 Shedd Farley is the third son of Gene Farley, the founder of The Linda and Gene Farley Center for Peace Justice and Sustainability, and Linda Farley, its inspiration. Shedd graduated from the University of Colorado in 1984, and was a general contractor and home builder in Colorado for the last 32 years. He also helped build the Farley Center house when it was built in 1984.

In November of 2014 he moved to Madison with his wife Caroline, and in January of 2015 took on the roles of director of the Farley Center, and coordinator of the Natural Path Sanctuary, a green cemetery affiliated with the Farley Center. Shedd relishes the opportunity to to carry on the legacy of his parents and finds the work both challenging and rewarding. 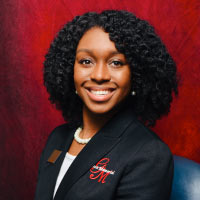 Serving communities throughout Wisconsin, Tajai Turner is the Licensed Funeral Director/CEO of Grace Memorial Funeral & Cremation Services. She views death care and end of life from a holistic approach. Turner has a vast scope of professional experience ranging from assisting the Medical College of Wisconsin Anatomical Donation program and serving indigent individuals with the Illinois Medical Examiner’s Office, to being an advocate for the American Cancer Society by helping to improve the lives of those battling cancer. Turner works with multicultural and religious backgrounds. Her work in the community is educational and transformative in how people deal with end of life. 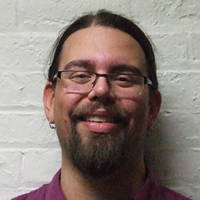 Sheamus Cavanaugh is a PhD student in the Nelson Institute working with Dr. Larry Nesper in the Department of Anthropology. His main research interests are Native American treaty rights in the Great Lakes region, environmental anthropology, political ecology, agricultural cooperatives, and development.

He currently works at the Farley Center for Peace, Justice and Sustainability at their Farm Incubator serving primarily minority and immigrant farmers. He also works with the Intertribal Maple Syrup Producers Cooperative, a group of Native American maple producers interested in providing technical assistance to beginning, small, and large producers, while addressing issues such as barriers to land access and sustainable harvesting methods.