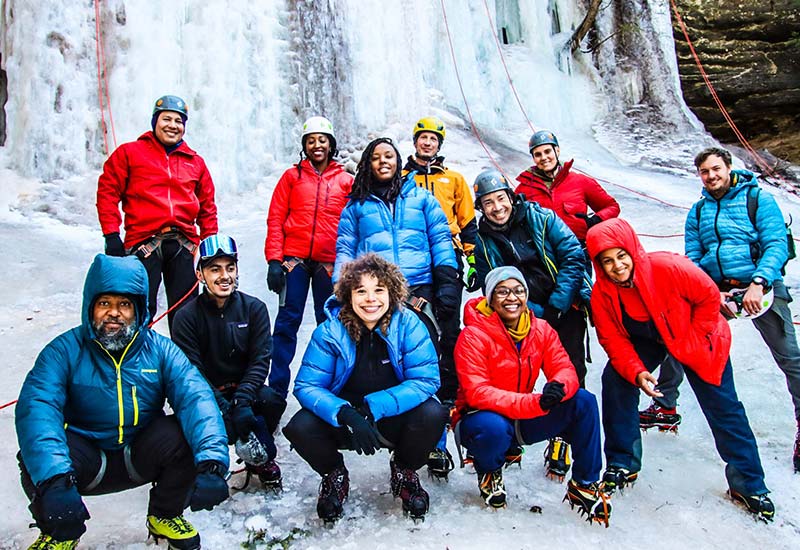 Voices of National Leadership in Anti-Racism in the Outdoors

Join us for a conversation with those leading the nation’s effort to address racism and the outdoors. Together, we will explore ways we can increase diversity and equity as it relates to outdoor accessibility and engagement. Leaders will also showcase a recently developed Anti-Racism in the Outdoors Resource Guide.

Goals of the event: 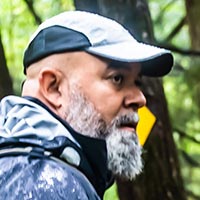 Christopher Kilgour has spent his entire life working with and for organizations that focus on diversity, equity, and inclusion for BIPOC, LGBTTQ+, people with disabilities, and other historically marginalized or underrepresented communities.

Color In the Outdoors (CitO) is an outdoors DEI (diversity, equity, and inclusion) activity and advocacy organization focused on creating and supporting opportunities for these communities. CitO is for anyone who has never spent time outdoors and doesn’t know where to start, who has spent time outdoors but didn’t have a good experience in the process, or who considers themselves an avid lover of the outdoor world and wants to continue to expand their experiences and skill sets.

Kilgour also works for the University of Wisconsin–Madison, where he helped create and now manages the tribal programs component for the Information Technology Academy (ITA), a multi-year, pre-college prep program. He also serves on the Division of Information Technology Equity and Diversity Committee. During his time in this capacity, he has been awarded the University of Wisconsin “Wisconsin Idea” award for his outreach and collaboration in tribal communities as well as the Janet Plato Award for Diversity Equity and Inclusion.

Through his leadership and involvement with numerous organizations like the Dane County Minority Affairs Commission and the City of Madison Equal Opportunities Commission, Kilgour continues to work on moving the DEI needle forward.

Tibbs centers their environmental conservation and sustainability work on the belief that individual and collective action are necessary for ensuring the needs (healthy food, clean air and water, shelter, work, happiness, respect, and a sense of belonging) of all people and our planet are being met now and in the future.

Tibbs strives to increase opportunities for BIPOC (Black, Indigenous, and People of Color) to develop their own environmental identity and conservation ethic in order to develop a sense of agency and advocate for environmental justice policies impacting frontline communities and communities of color.

Corina Newsome began her career in the field of wildlife conservation as a zookeeper and is now an avian conservationist who connects people with birds across the state of Georgia.

Newsome is a recent graduate from Georgia Southern University with a master of science in biology.