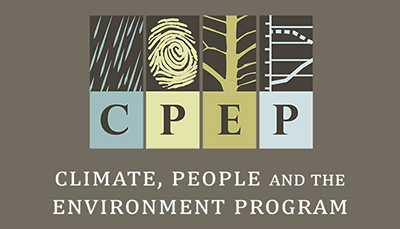 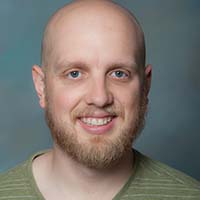 To understand the long-term outcomes of these changes on coastal foodways, retrospective studies are a powerful tool to evaluate how human and non-human communities coped with past climate events over thousands of years. Excavations in Norton Sound, western Alaska have revealed a rich archaeological record representing the last 4,000 years of human history in the region.

Archaeological evidence suggests that the region was a population hub, supporting large coastal settlements reliant on a wide economic base of marine, riverine, and terrestrial resources. This period was marked by a series of warming and cooling climatic events spanning mid-to late Holocene cooling, the Medieval Climatic Anomaly (900–1300 CE), and the Little Ice Age (1300–1800 CE).  Throughout the history of Norton Sound the region saw periods of population growth, collapses, abandonment, and replacement. Resilience theory is applied as a framework to trace patterns of stability and change in human and environmental systems in the region.

In addition to providing valuable environmental data, archaeological case studies are key in conceptualizing cultural and societal adaptive strategies that were used in the past to mitigate the effects of climate uncertainty.