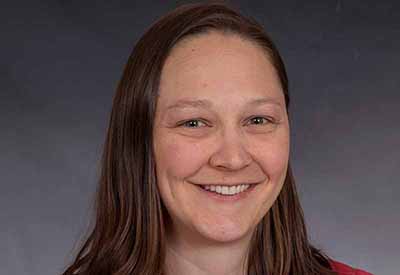 In response to increasing greenhouse gases the Arctic is changing rapidly and the Arctic Ocean is losing sea ice cover. As areas of sea ice turn to open ocean for more of the year, the changing surface roughness impacts the overlying winds and atmospheric state. Additionally, there are shifts in sea ice transport processes in particular regions and seasons that would act to slow sea ice loss. However, compared to the greenhouse gas forced sea ice changes these are not large enough to alter the projected Arctic sea ice loss.