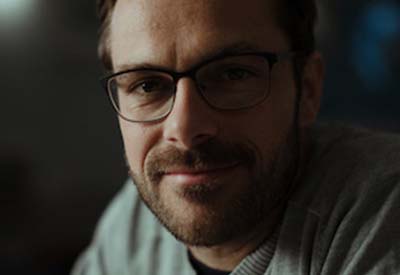 In this talk, I will show that for much of the 20th century, the Arctic in fact cooled while the global-mean temperature rose.

Two main causes for these opposing trends can be identified:

I will then turn to sea ice-ocean feedbacks that drive Arctic amplification and will finally discuss the impact of sea ice loss on global temperatures (and modeling challenges in isolating this impact).