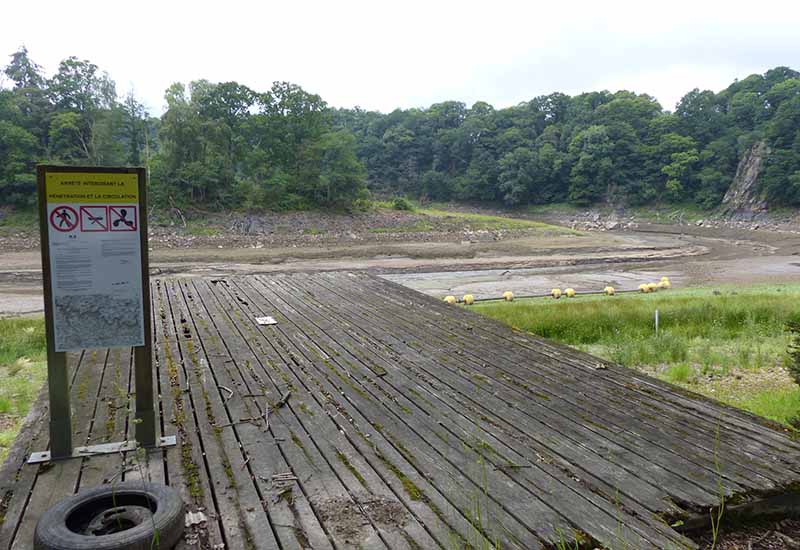 Join the Center for Culture, History, and Environment (CHE) for a screening of the film Sur les Bords (High and Dry). This film showcases inhabitants, fishermen, and users of a valley, as two hydroelectric dams built at the beginning of the 20th century are about to be destroyed. These two dams are located on the Sélune River (Manche, Normandie, France) near the Mont Saint-Michel Bay. Their removal is considered the most ambitious ecological restoration project in France. But this project is also controversial. In the documentary Sur les Bords, users and inhabitants share their relationship to this space as well as their emotions toward the project.

This event will include a screening of the 39-minute film followed by a guided discussion with the film’s co-director, Marie-Anne Germaine, PhD. This film was co-directed by Olivier Thomas, PhD. Both co-directors are geographers in LAVUE (Laboratory of Architecture, City, Urbanism, and Environment) at the Université Paris Nanterre.

Center for Culture, History, and Environment